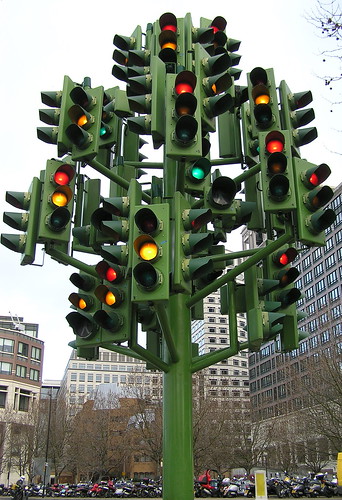 It's amazing how much a single stroke of luck can increase traffic to your website. I had it happen once here many years ago when Ramit Sethi tweeted out one of my posts.

The post that he tweeted out was a simple thing I wrote in about five minutes.

I only bring it up because something similar happened very recently over on Medium in regards to what Comatose writes. We spend a decent amount of time preparing written pieces every week. It's a collaborative effort and there's a wide variety of voices, and the posts even boosted by being published on The Coffeelicious, a popular Medium community.

However, last week I also made a quick comment on a top article on Medium. It took me at most 30 seconds to write and it now has more views than everything else we've published combined.

What's more, even though that comment is getting thousands of views, practically no one who sees it clicks through to see any of our other work.

I'd noticed a similar thing happen where it seems most of the people who read our posts do not actually listen to the episode it's (sometimes loosely) tied to. That makes sense though, I imagine people on Medium want to consume more written media than audio.

It's interesting to see it actually happen with numbers though! I don't know if it's safe to say there's an easy way to catch people's attention, but I may have to experiment with the idea a bit more in the coming weeks.
Publié par 커피 à 10:05 PM